MTD began operations in 1972 as a small, one man tool shop by company founder, Andy Pantano. The company started out building stamping tooling for the aerospace industry. From the start, MTD built its reputation as a company that could take on the toughest jobs and provide the results that the customers needed.

By the late 1970’s our customers started to ask about our manufacturing capabilities, it was a natural progression for MTD as experts in tooling to also provide the stampings. The direction of the company changed when MTD purchased its first 65- ton press. It was at this time that our relationship with Xerox Corporation began. MTD became Xerox’s first certified Canadian Supplier and also the first Canadian supplier to win its Award of Excellence. Our relationship with Xerox continues today.

Over the years MTD has completed a vast number of projects covering a wide variety of industries. As MTD grew in size and sales it has continued to add to its capabilities; moving from strictly tool building and stamping to assembly, powder coating, precision machining, robotic welding, and project management. 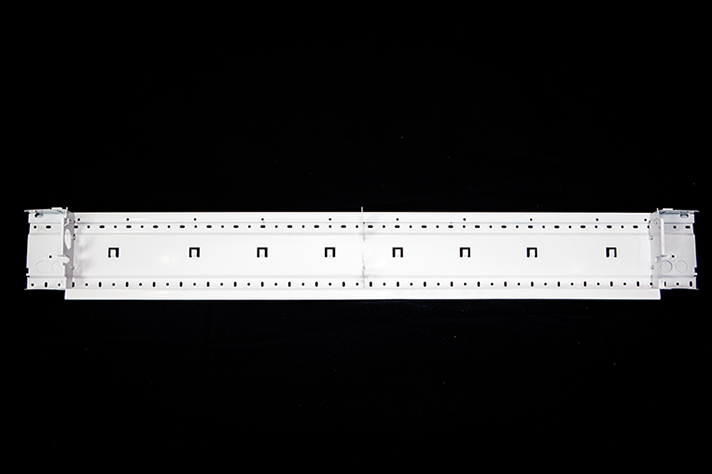 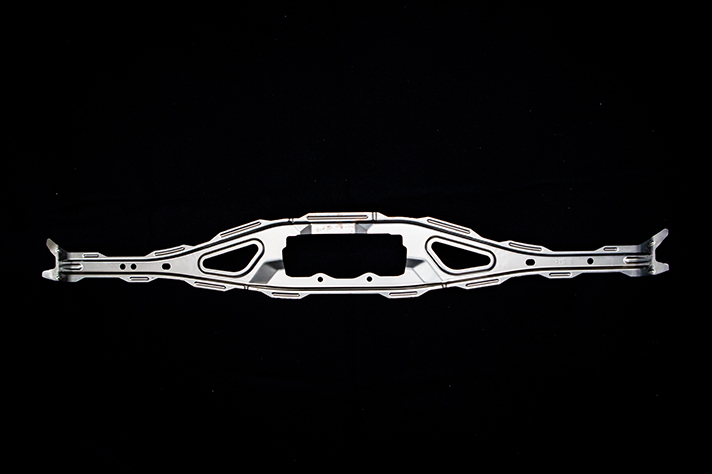 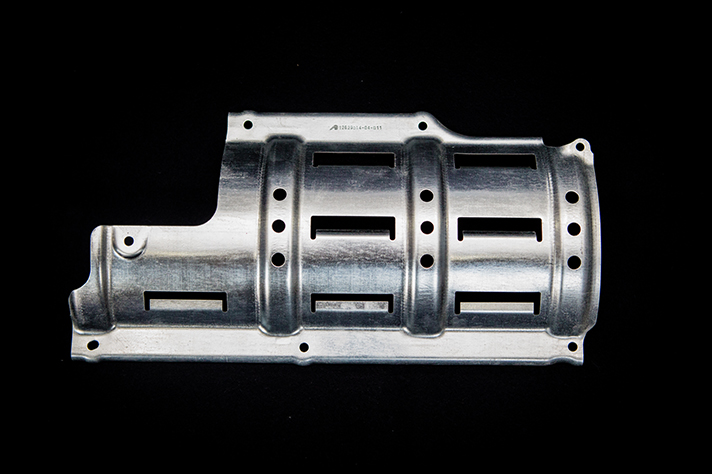 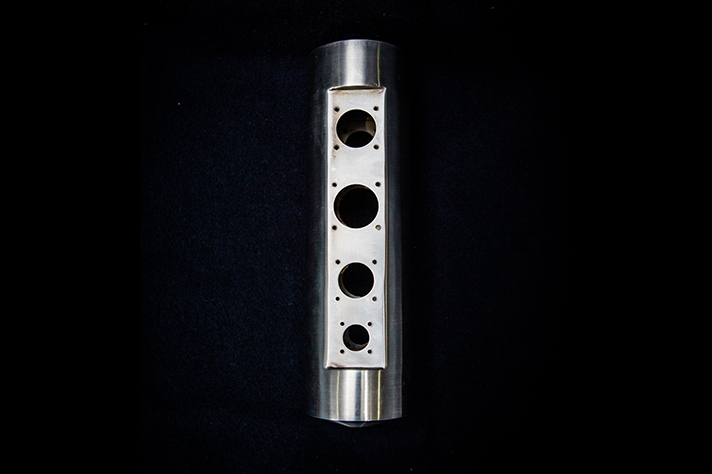 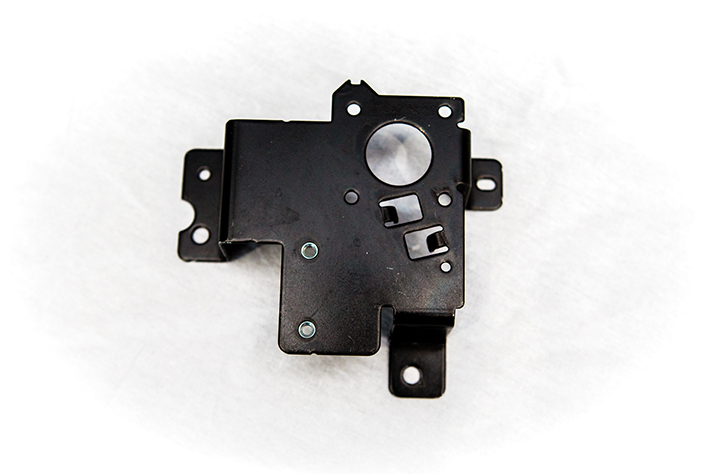 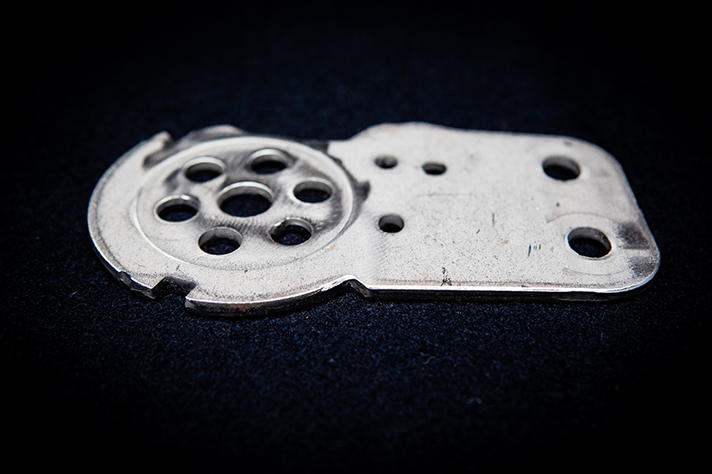 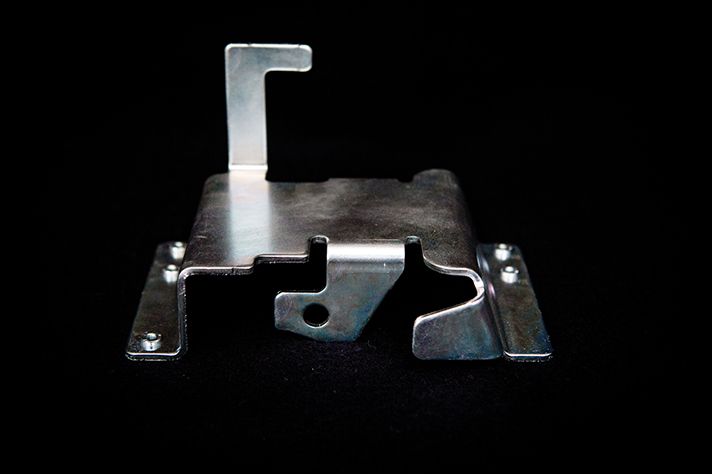 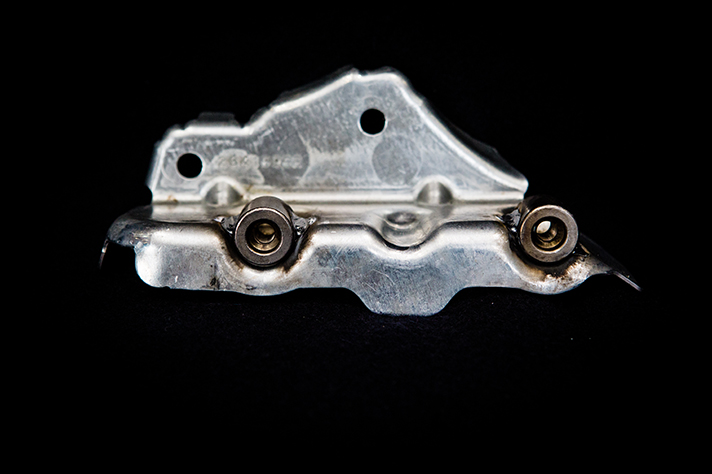